The Adelaide Critics Circle represents the united force of the city's performing and visual arts critics.

Adelaide critics – the Scribblers in the Dark - are a rare breed, uniquely skilled in their art through their exposure to the city's long history as home to famous arts festivals, and the extraordinary creativity of the arts and artists in the state of South Australia.

The critics, from mainstream and alternative media, meet regularly to nominate outstanding work and, at year’s end, to vote for the winners of their cash and trophy awards - the ACColades.

Since its inception in 1996, at the instigation of Festival Artistic Director Robyn Archer, the ACC has been graced by Government sponsorship which both consolidates its objectivity and indicates the Government's support for local awards and the professional kudos they bestow. 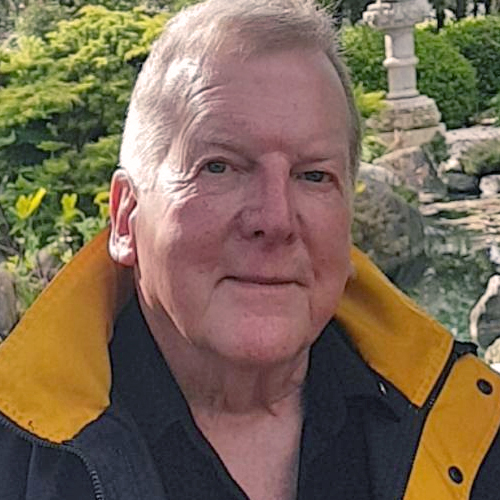 He was one of our own, an early member of the Adelaide Critics Circle and a very fine critic.

He stepped away from the Circle when he was no longer reviewing for the media and, despite entreaties from the other critics who admired his deep knowledge of theatre and his eloquent bonhomie at meetings, he said that he felt that unless one was reviewing, one no longer was qualified to be in the Circle. Ethics, dearies.

Russell’s death has left Circle members reeling. He was 82, but still in the verve of life until leukaemia struck suddenly and swiftly.

Russell Starke was a man of many incarnations. Critic was just one string to his bow.

He was a Solomontown boy and, at school in Whyalla, his irrepressible thespian inclinations shone through from early on. He was born to perform.